Signing up for our Blog offers you the opportunity to subscribe and receive email notifications for Investment or Insurance type content only from The Empire Life Insurance Company and Empire Life Investments Inc.

You may cancel your subscription to the newsletter at any time by clicking on unsubscribe or, by contacting The Empire Life Insurance Company or, Empire Life Investments Inc.

TFSA and spouse as joint beneficiary 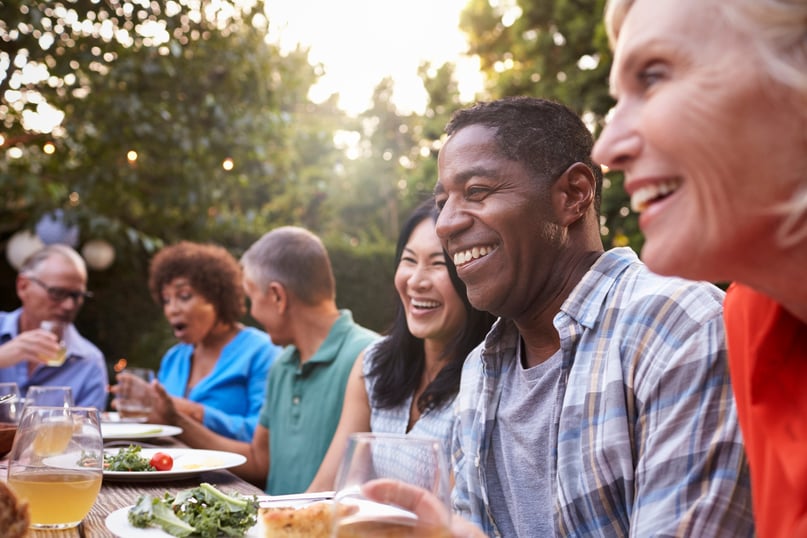 Gaeten and Mirielle are a middle aged couple who met through friends. They have been together for almost five years. Gaeten is divorced with one adult child. Mirielle, a widow, has two children of her own. The couple do want to take care of each other should either one predecease the other. They both wish to have at least some of their own investments pass on to their respective children.

Gaeten has taken full advantage of his Tax Free Savings Account (TFSA) and has experienced some very good growth in his investment portfolio.

Mirielle and Marie will receive the fair market value of Gaeten’s Tax Free Savings Account as of the date of his passing. Those amounts will be tax-free. Any growth in Gaeten’s plan that occurs between the time of his death and the transfer to the beneficiaries is fully taxable to the beneficiaries. The proceeds will be apportioned between them according to the instructions given in the plan.

There are two other instances when the exempt contribution election would not be available to the surviving spouse/common law partner, Mirielle.

Both Mirielle and Marie can contribute part of their respective proceeds to their own Tax Free Savings Accounts provided they have contribution room.

If Gaeten had opened two Tax Free Savings Accounts and funded them equally up to his combined annual limit, then invested those monies in the same manner, he could have done the following.

What are the differences for a spouse named as a beneficiary compared to being named successor holder (subrogated policyholder in Quebec)? Watch for my next article.

This blog reflects the views of the author as of the date stated. This information should not be considered a recommendation to buy or sell nor should it be relied upon as investment, tax or legal advice. Empire Life and its affiliates does not warrant or make any representations regarding the use or the results of the information contained herein in terms of its correctness, accuracy, timeliness, reliability, or otherwise, and does not accept any responsibility for any loss or damage that results from its use.