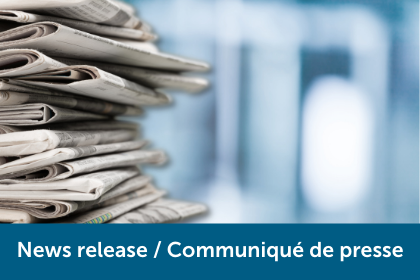 (Kingston, ON – April 29, 2021) – The Board of Directors of The Empire Life Insurance Company (Empire Life) today declared the following cash dividends:

Empire Life advises that the above referenced dividends are eligible dividends for the purposes of the Income Tax Act, Canada and any similar provincial tax legislation.

Established in 1923, Empire Life is a subsidiary of E-L Financial Corporation Limited. The company’s mission is to make it simple, fast and easy for Canadians to get the investment, insurance and group benefits coverage they need to build wealth, generate income, and achieve financial security. As of March 31, 2021, Empire Life had total assets under management of $18.6 billion. Follow on Twitter @EmpireLife or visit www.empire.ca for more information.